The wines of Familia Fernández Rivera are not the only selling point of the AF Pesquera. The hotel’s location is perfect for enjoying wine tourism to the fullest. There are more than a hundred of wineries (some of which can be visited by pre-booking), spectacular museums and tourist attractions in its surroundings.

Peñafiel is known by many as the capital of Ribera del Duero. There are more than a hundred wineries in its surroundings, all of them essential to the history of the Designation of Origin Ribera del Duero. 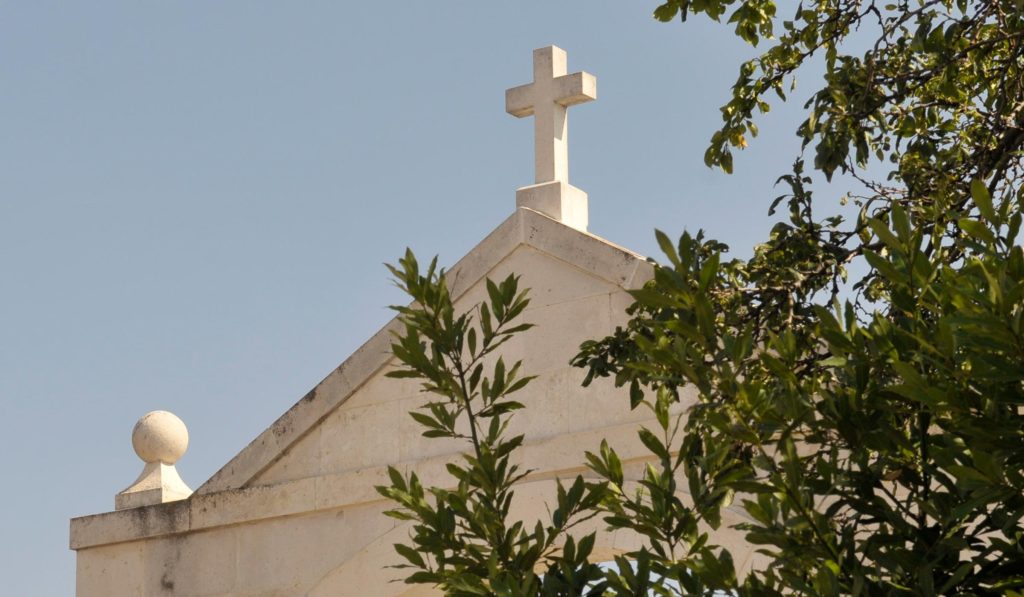 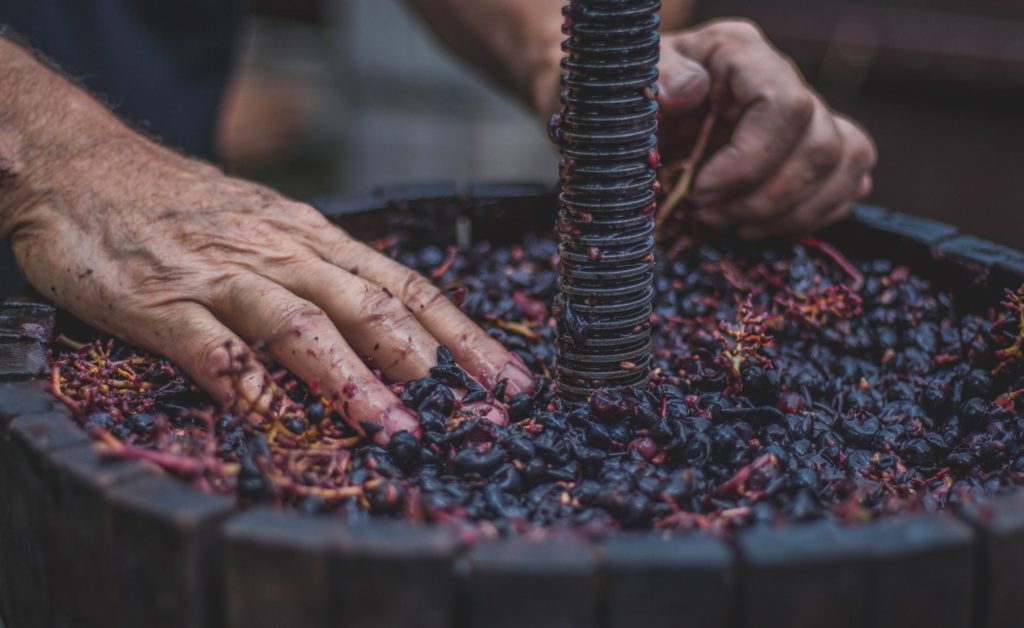 The AF Hotel Pesquera is located at the foot of Peñafiel Castle, considered Ribera del Duero’s gem. This landmark is home to the Provincial Wine Museum, the hub for wine tourism in the province. Located in a majestic castle, declared a National Historic Landmark in 1917, this museum was created to make Valladolid’s rich winemaking tradition known. It also provides visitors with information on the ins and outs of winemaking. Peñafiel Castle is not the only wine museum in the area. The La Ribera House-Museum in Peñafiel is just as famous. It’s a great activity for families with children staying at the AF Hotel Pesquera. Through a dramatised guided tour, the house and the way of life in the early 20th century in Ribera del Duero are depicted. Among the rooms in the house, a pub, a winery and an underground cellar stand out.

Peñafiel is not just the Castle, it’s also a historic city brimming with landmarks. The most characteristic of these are the Church of Santa Clara, a 17th-century convent with several baroque altarpieces, and the Church of Santa María, which dates back to the 14th century. The latter was the seat of Peñafiel’s town hall and preserves several architectural styles: Romanesque, Gothic, Plateresque and Baroque. It is also home to the Sacred Art Museum. Other iconic landmarks of the capital of Ribera del Duero are Church of San Miguel, which dates back to the 16th century and has a restrained exterior and an interior full of Baroque altarpieces from other churches in Peñafiel, and the Church and Convent of San Pablo from the 14th century, which was built in the Gothic-Mudejar style. The Clock Tower is also a must-visit in Peñafiel. Located in the same area as the wineries, it is the only structure that remains of the Church of San Esteban, a Romanesque church dating back to the 12th century. 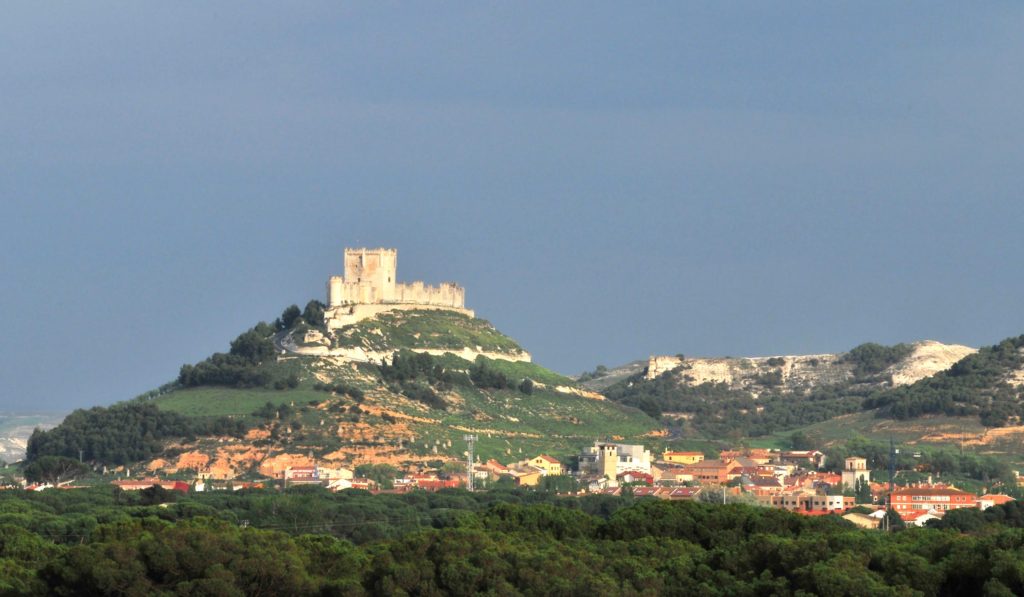 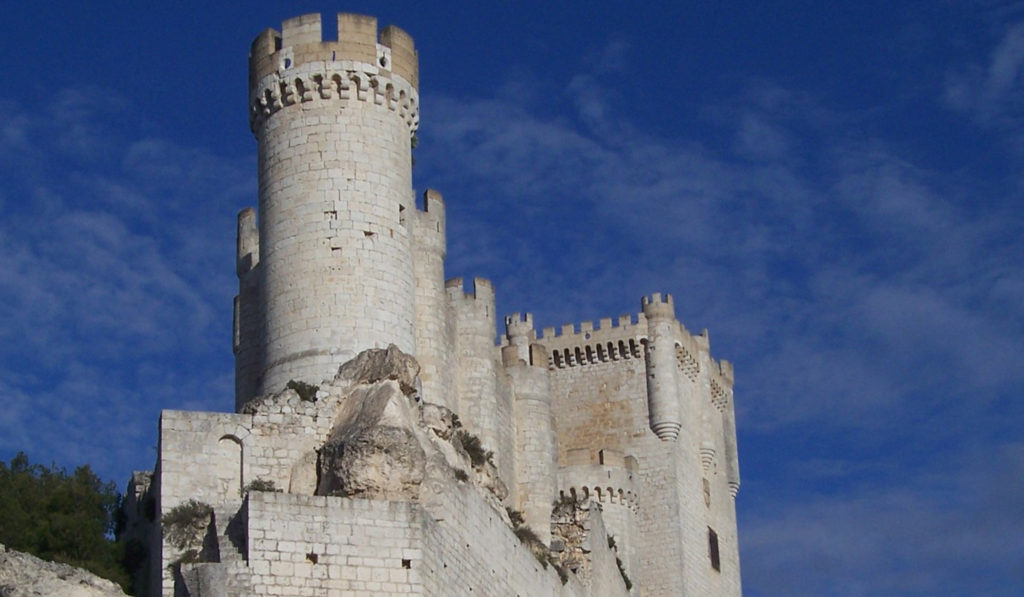 The beauty of Peñafiel is not the only thing that guests staying at the AF Pesquera can enjoy. The region of Ribera del Duero has historical and unique places. Very close to the hotel is the Vaccaei-Roman city of Pintia, an area in which Celtiberian vestiges of a Vaccaei settlement have been found. For families with children, in Renedo de Esgueva, 40 kilometres from the AF Hotel Pesquera, they can find “El Valle de los Seis Sentidos”, the most complete children’s park in Europe. Another option to round off the ecotourism experience is to go to the Flour and Honey Museum, which is about 10 kilometres from the hotel. It is an old mill where visitors will be able to discover how the water mill worked, witnessing how the wheat turned into flour.

Aside from history and wine, you can also find marvellous trails around Peñafiel. One of the most iconic is the one called Camino Natural Senda del Duero. 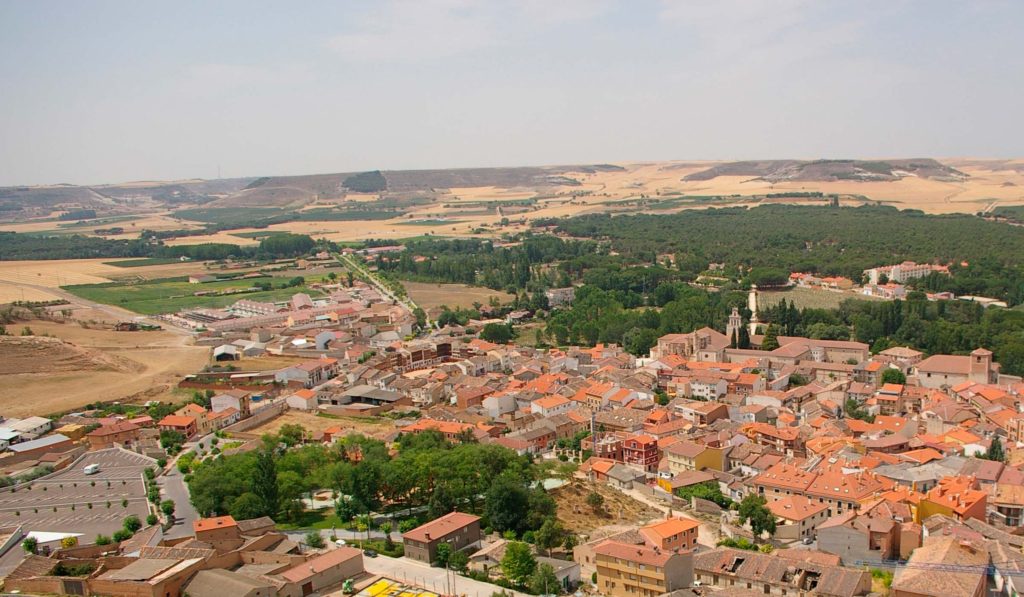